The Nature of MILK

Humanity has known for 5000 years that milk is a “miracle of life”. The discovery of milk, the most valued and most beneficial nutrition granted to humanity by life and nature, dates as old as the history of mankind. The first indicator to this is found in the city of Ur of the Sumerian civilization that was built between the Tigris and Euphrates rivers. In the Babylonian reliefs of the 26th century BC, themes of milk and whey can be observed. In the 8th century BC, expressions about milk and cheese can be found. Also on the walls of various temples in Anatolia, drawings of domesticated cattle used for their meat and milk can be discovered.

In terms of religious history, prophet Abraham is portrayed as offering sweet and sour milk to three angels in the Bible. In the 4th century BC, the milk processing techniques of the Thracian people are speculated to have been introduced to today's Middle and Eastern European countries by the Turks and Mongolians. 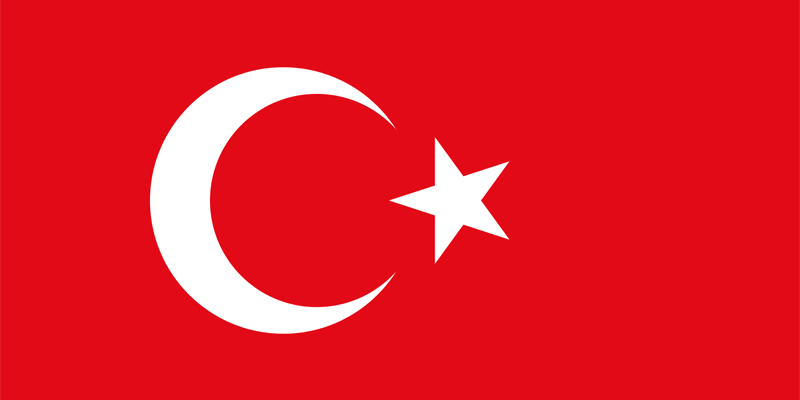 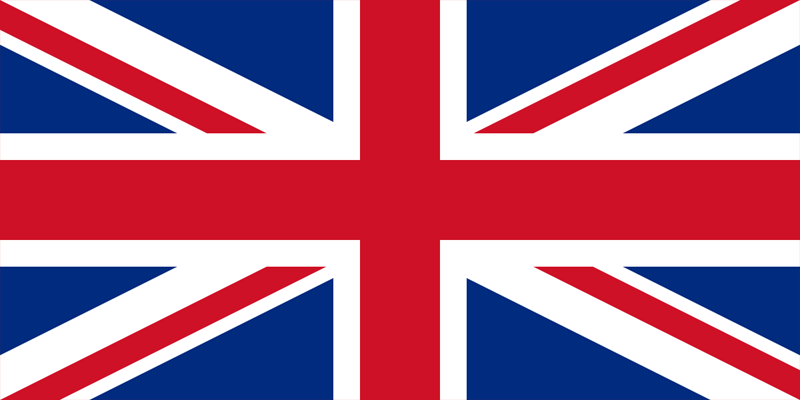 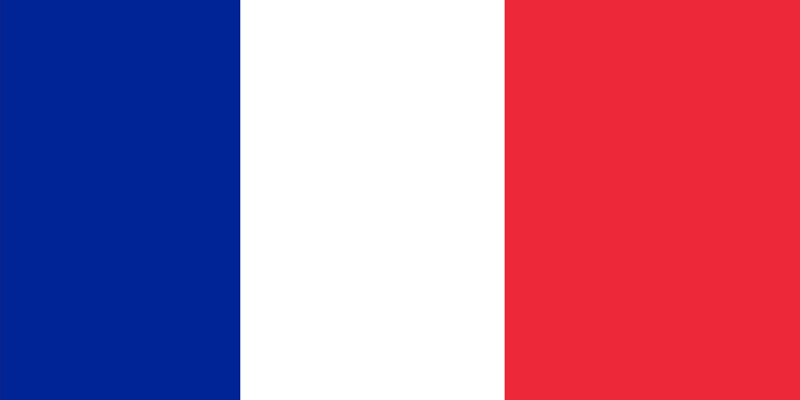 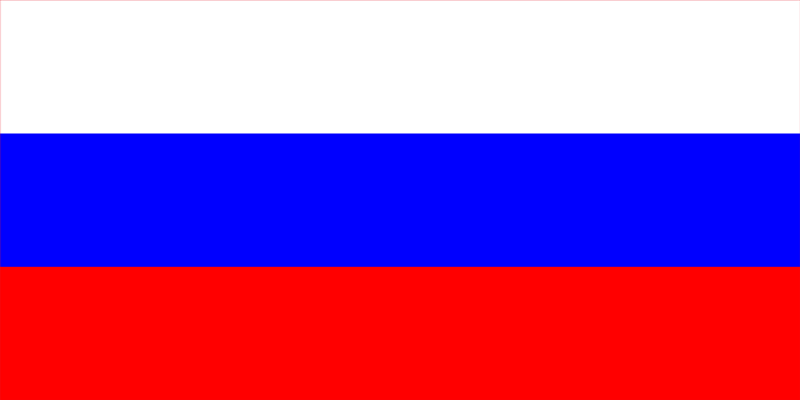 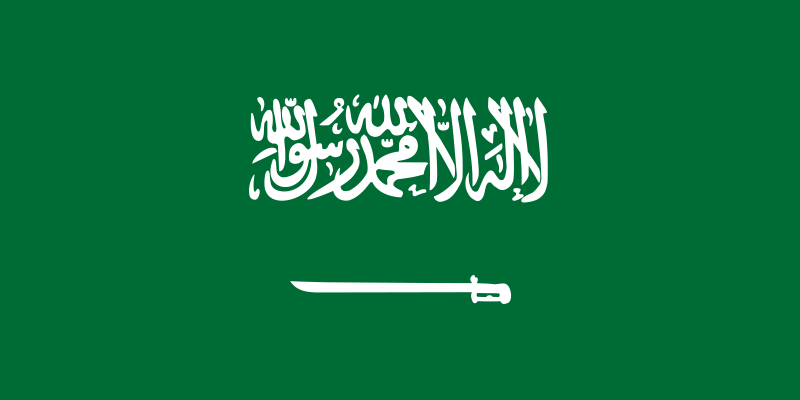